The USTRC is the world’s leading team roping member organization and one of the largest single discipline equine groups in the nation. Each year, the highlight of the team roping season are USTRC’s seven regional finals and its National Finals of Team Roping, which combined offer more than $6 million in prize money and over a $1 million in prizes to its member ropers, one of the richest prize packages in equine and rodeo-related competition. For this special year, the USTRC wanted to create a crest to represent the 25th year anniversary of the event. The logo was printed, embroidered, and even cast into a variety of metal belt buckles to be handed out to the national champions. 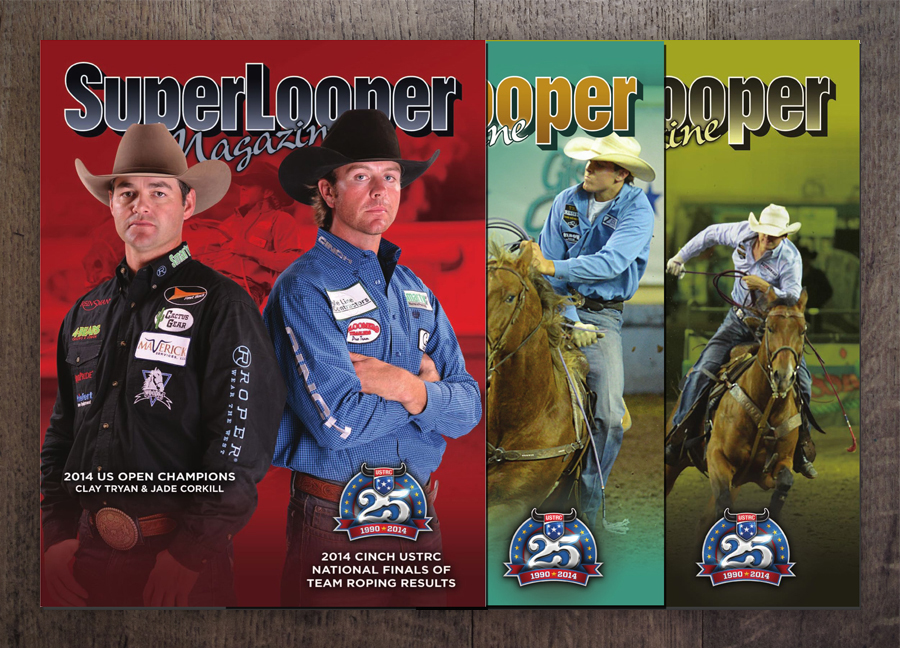 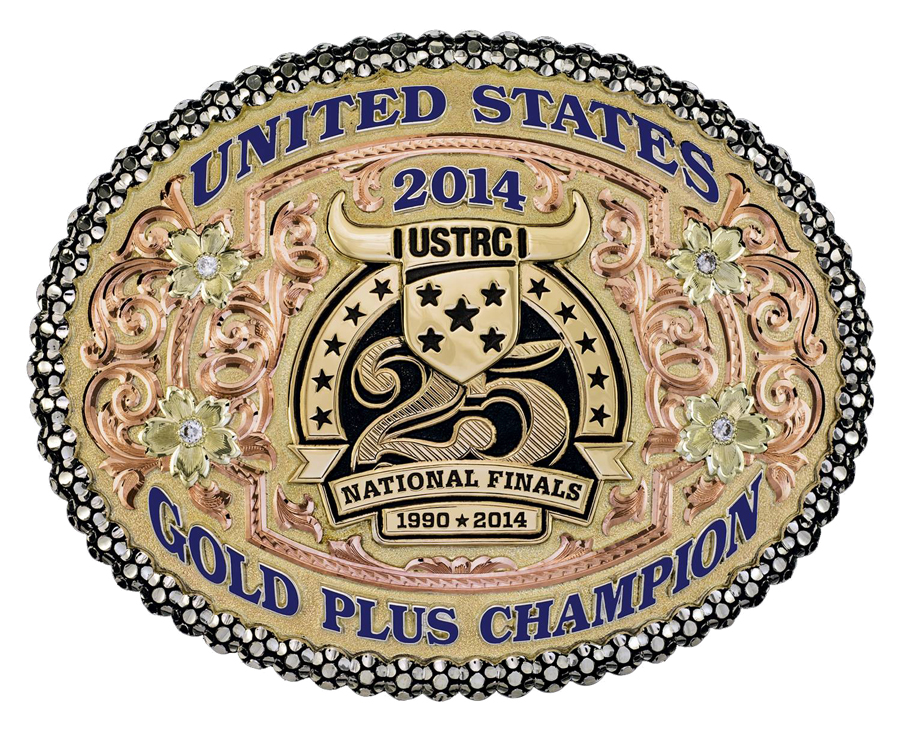 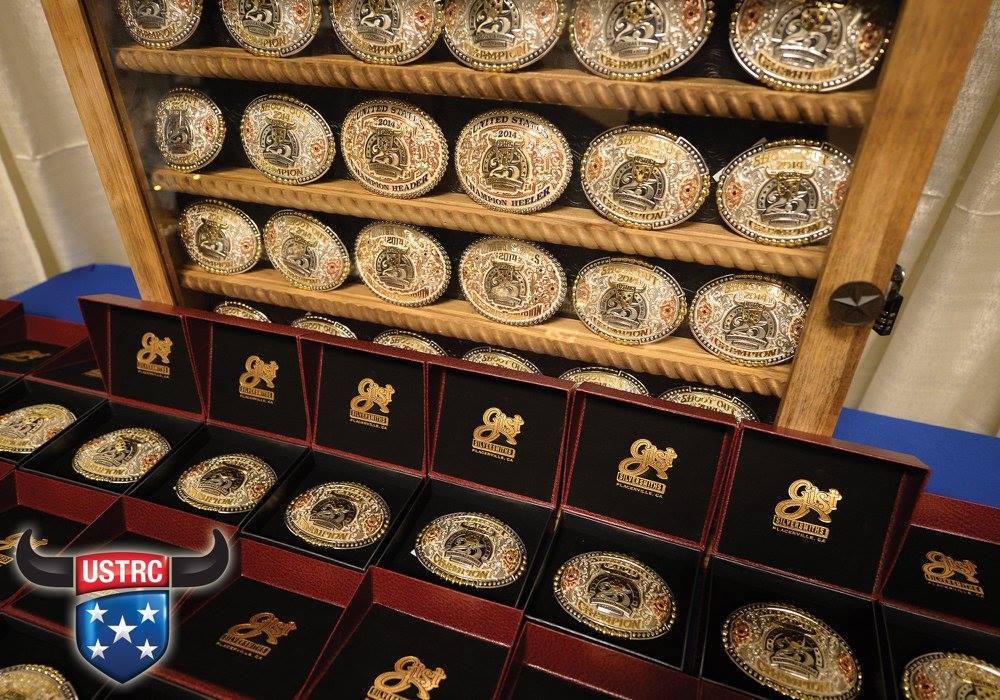 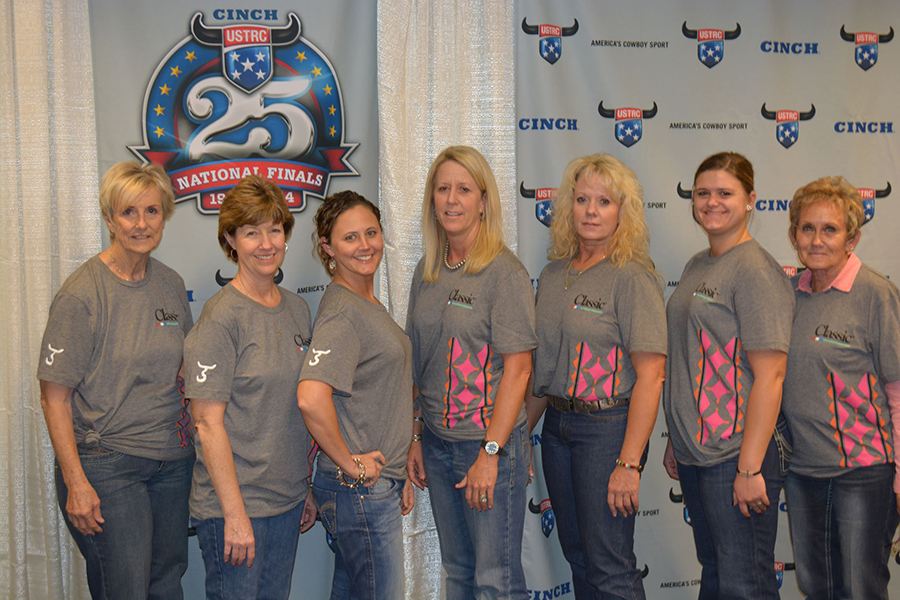 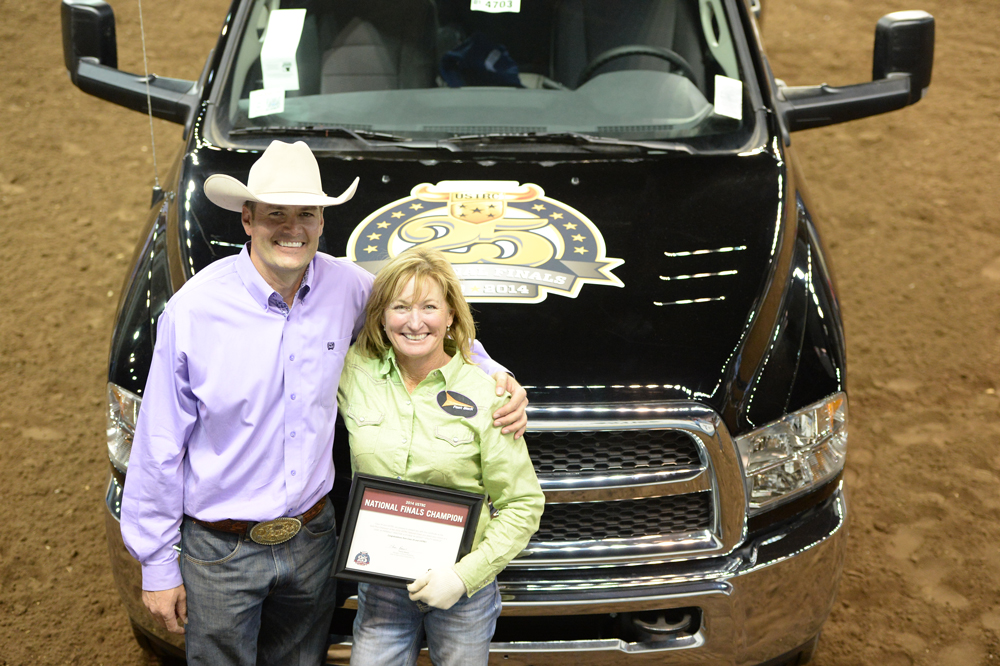 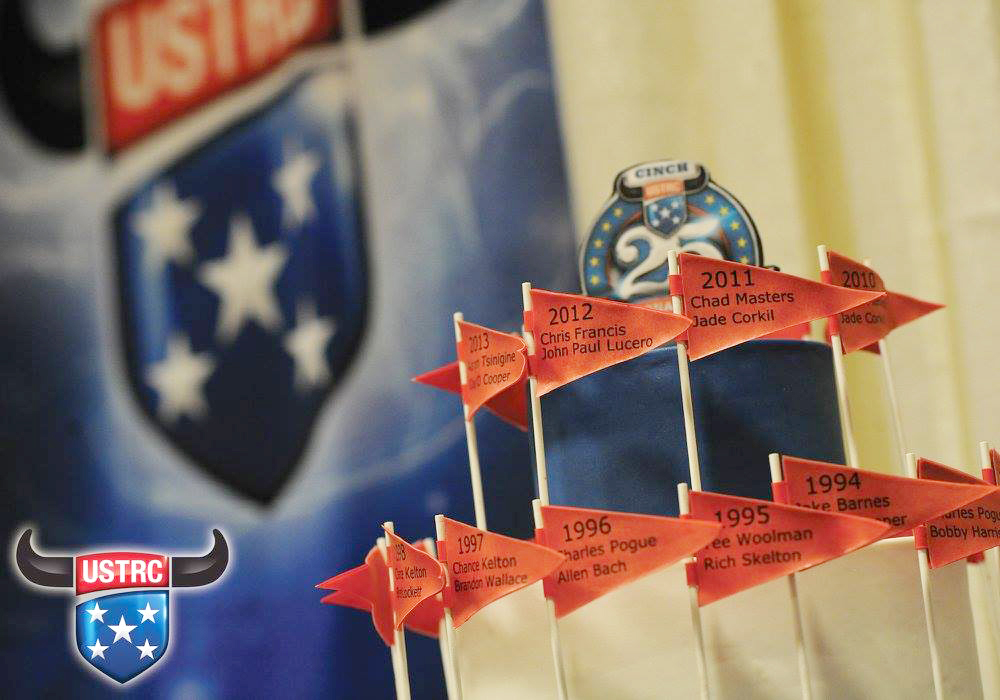