Proposed identity for Louisville City FC. After mixed reviews about their new logo, the organization decided to announce a nation-wide contest to help find a new logo. Over 200 logo designs were submitted from all across the country and I was honored to be selected as one of the top 3 finalists in the contest. Although my design was not selected as the final choice for the team, I have received nothing but positive feedback about my entry. My design is built around symbolism that not only represents soccer, but the future of the city of Louisville. 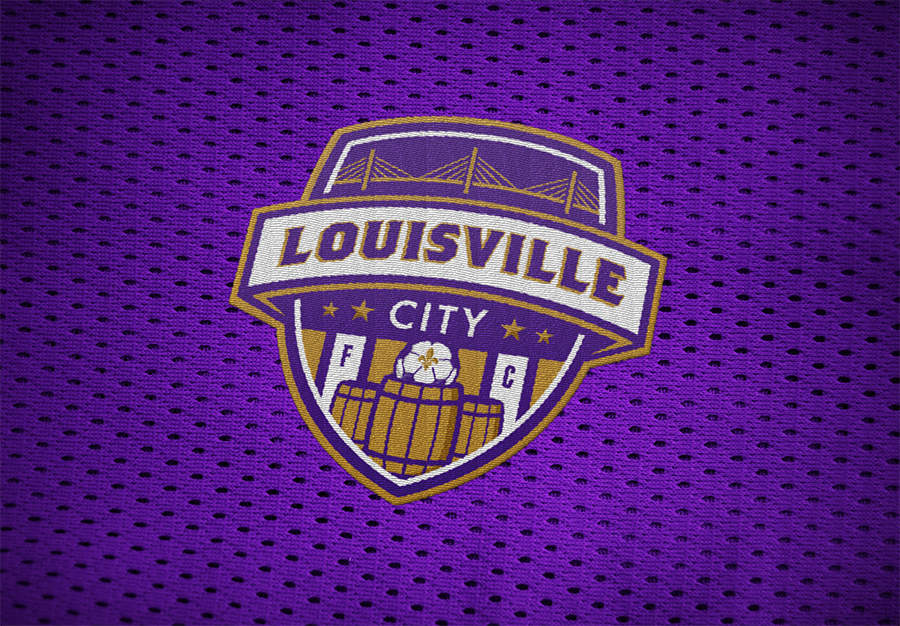 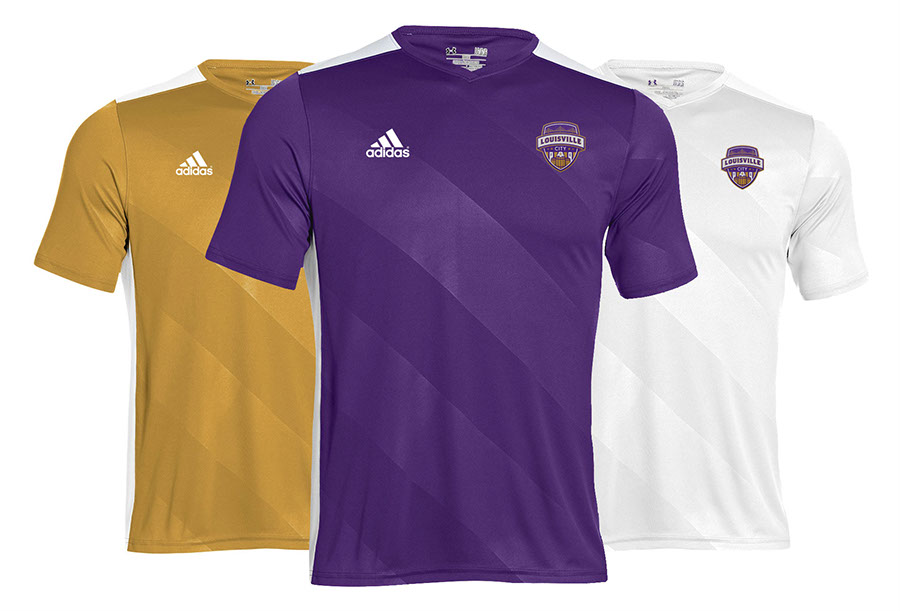 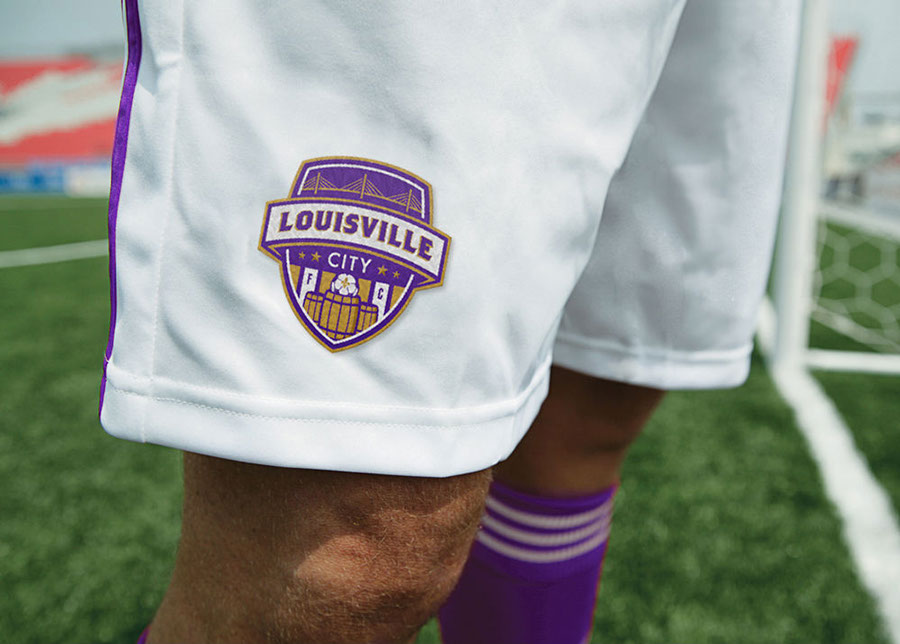 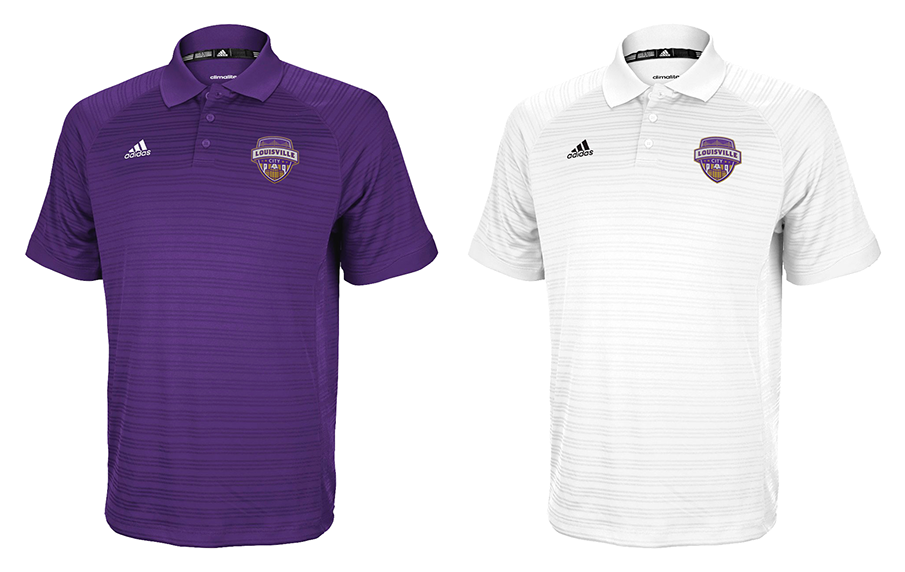 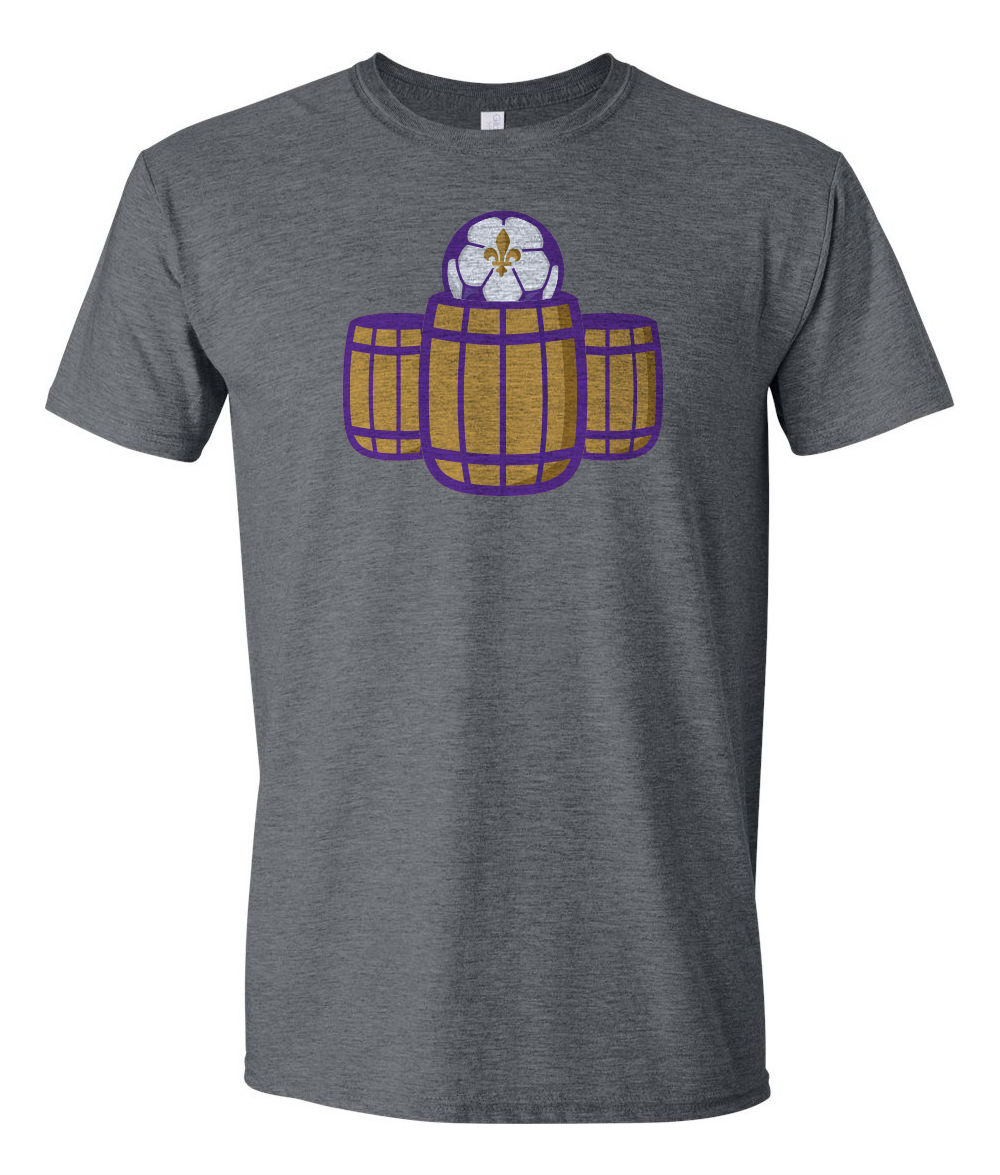 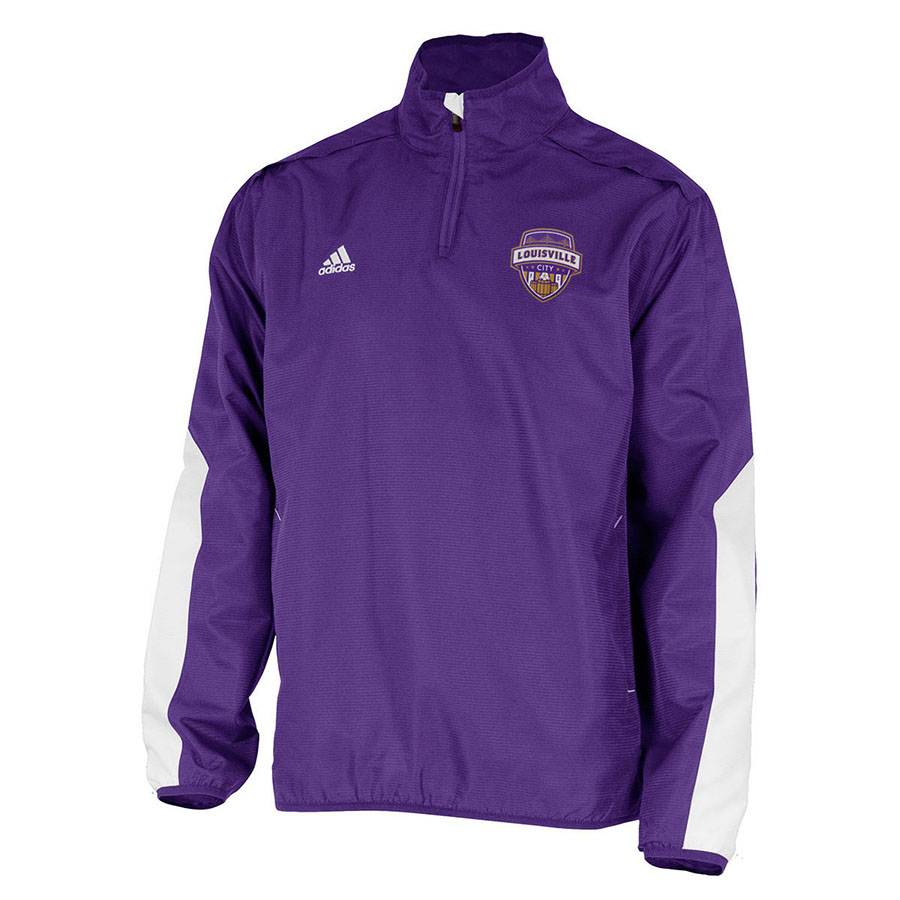 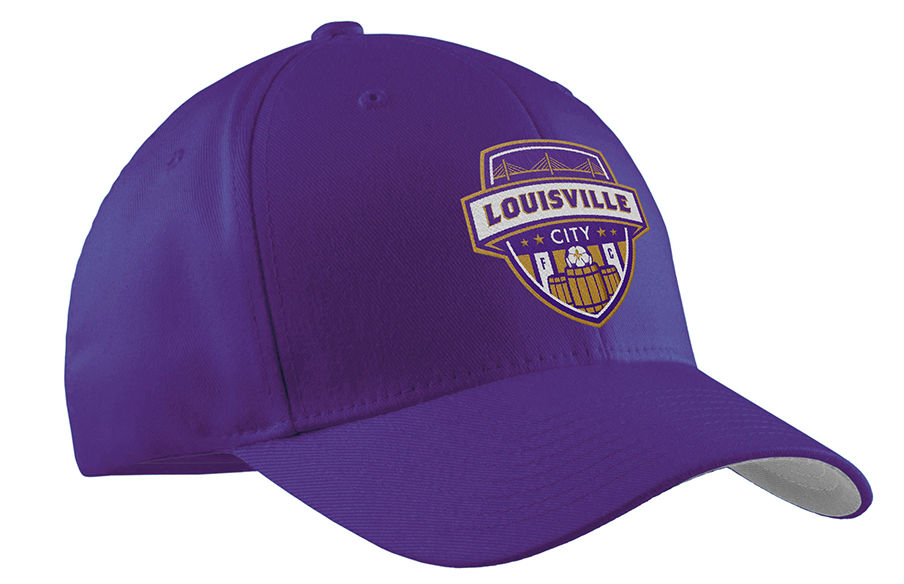 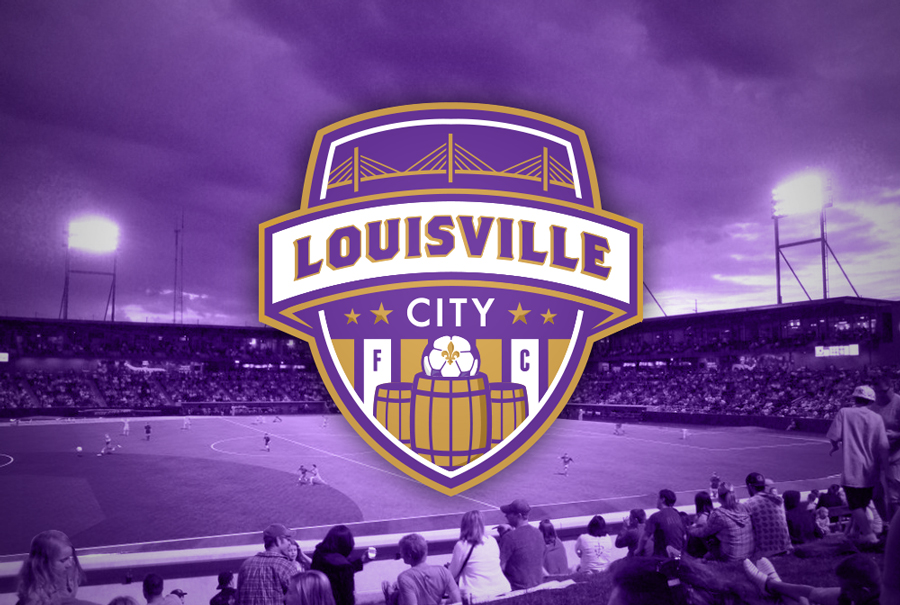